Mexico is home to 864 species of reptiles. This is close to 10% of world’s reptilian diversity. There is only one country in the world that has more species, Australia.

So far 9,547 of reptiles have been described worldwide.

All reptiles have dry, scaly skin that allows them conserve water in their bodies. That is why many reptile species can thrive in very dry regions. Reptiles conquered almost every ecosystem. They live on land, under the ground, in both freshwater and in the sea. And although there are no truly flying reptiles, some species are accomplished gliders.

The exciting number of very unique species of reptiles that live in Mexico has sparked a lively illegal trade in wildlife. Many local species are being threatened not only by habitat loss, but also by imprudence on part of collectors around the world.

Publications on Mexican reptiles by CONABIO

A Field Guide to the Amphibians and Reptiles of the Maya World: The Lowlands of Mexico, Northern Guatemala, and Belize

Amphibians and Reptiles of Baja California, Including Its Pacific Islands

Just as in the case of the amphibians, the reptile fauna of the study area requires further research in order to establish a precise total number of species inhabiting it. The number will very likely fall in between 100— 120 species in total (C. Grünwald, personal communication, 2006, Ramírez-Bautista, 1994). Local species include snakes (Ser- pentes), lizards (Lacertilia) and turtles (Testudines). Crocodilians (Crocodylia) are represented only by one species, the American Crocodile (Crocodylus acutus). The Mexican Paci c Slope is known for the high level of endemism in many kinds of fauna. Reptiles are no exception. In the study area, endemics can be found among snakes, as well as lizards and turtles. Some examples are the Mexican West Coast Rattlesnake (Crotalus basiliscus), Black Iguana (Ctenosaura pectinata) and Jalisco Mud Turtle (Kinosternon chimalhuaca). Mexico as a country ranks first in the world in reptile diversity, with more than 720 species.

The only marine reptiles present in the study area are the Yellow-bellied Sea Snake (Pelamis platurus), (an extremely venomous reptile) and several species of sea turtles. By far the most abundant species of those is the Olive Ridley Sea Turtle (Lepidochelys olivacea), which visits long sandy beaches of the bay to deposit its eggs. Thanks to an extensive effort by many volunteers, the population of Olive Ridley Sea Turtle seems to be stabilizing. On the other hand, numbers of other sea turtle species, such as the Leatherback (Dermochelys coriacea), have been continuously declining. Sea turtles are the only migratory reptiles in the study area.

The most captivating reptile in the area is without doubt the American Crocodile (Crocodylus acutus). The largest of three species of crocodilians found on Mexican territory, this species can reach lengths of 6 meters. Unfortunately, it is now extremely rare to find a crocodile this large anywhere in the world. The preferred habitat of the American Crocodile is estuaries of large rivers that are bordered with mangroves. Because of the severe reduction of their original habitat, crocodiles now often cross paths with humans. They appear regularly, for example, on golf courses. Several species of turtles inhabit fresh water sources in the area. A typical example is the endemic Jalisco Mud Turtle (Kinosternon chimalhuaca), recently described as a new species and the Slider (Trachemys ornata).

Most species of reptiles are tied to forested areas. Many of them prefer forested areas adjacent to water sources. A good example is the Green Iguana (Iguana iguana), which favors perches overhanging water, or the Brown Basilisk (Basiliscus vittatus), which is found almost exclusively near water.

Many reptiles inhabiting tropical forest are arboreal. Ground species tend to have very effective cryptic coloration, and an ability to lie motionless when waiting for prey or when stalked by a predator. This makes some venomous snake species potentially dangerous, as they can be easily overlooked.

How to find reptiles

When visiting a tropical destination, we tend to expect to see it teeming with reptile life. While the number of reptile species is definitely high in tropical regions (and Western Mexico is no exception), the average visitor might not see as many reptiles as they expect. Apart from the highly visible and abundant species—such as the Green Iguana (Iguana iguana) and the Black Iguana (Ctenosaura pectinata), which are commonly found even within the urban areas quite reliably on their favorite perches— reptiles might take quite an effort to discover. Diurnal lizard species can also be observed quite readily, scurrying around in the undergrowth, on tree trunks and stone walls. Nocturnal lizard species, such as the four- clawed Gecko (Gehyra mutilata), can be found on sections of walls and ceilings close to a light source, which attracts their prey—insects. Most snake species prefer to move during night hours. finding snakes in their natural environment requires experience, knowledge of their ecology, and luck. The best time to see snakes in the study area is wet and warm summer nights. Pick a small paved road with little traffic, preferably a section surrounded by vegetation, and drive slowly using high beams. Take extreme care not to run over a crossing animal. When you spot a snake, pull over to avoid being hit by a car, and use a flashlight to inspect the animal from a distance. Be advised – many species of snakes inhabiting the study area are extremely venomous. Do not approach or handle any snake unless you are a professional with years of snake- handling experience. 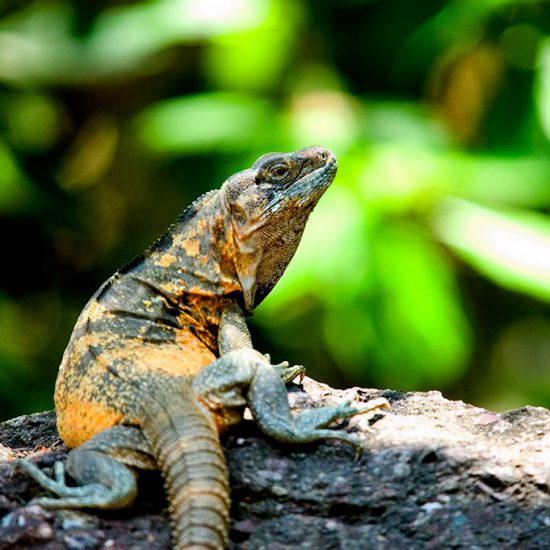 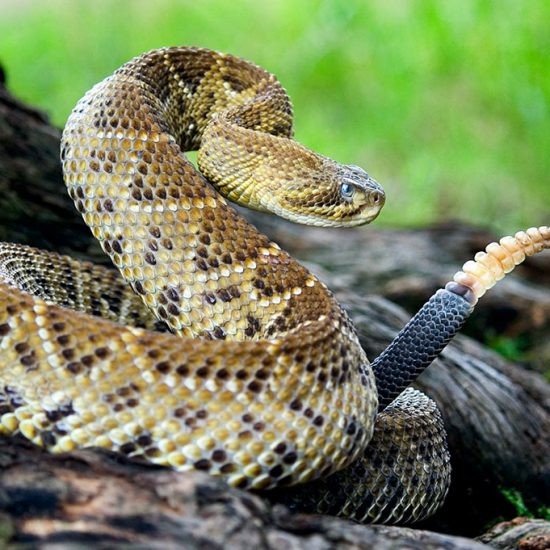 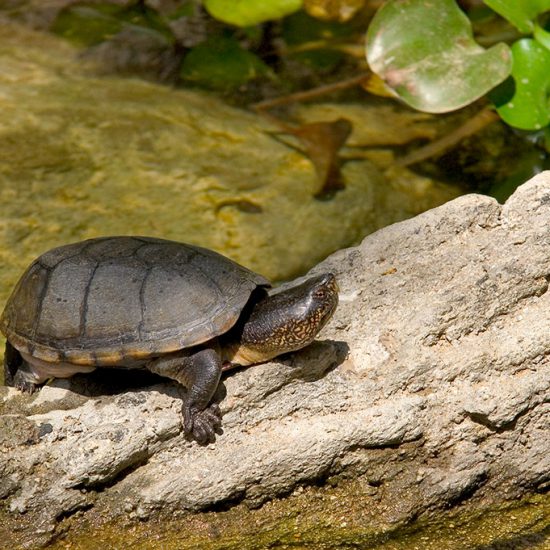 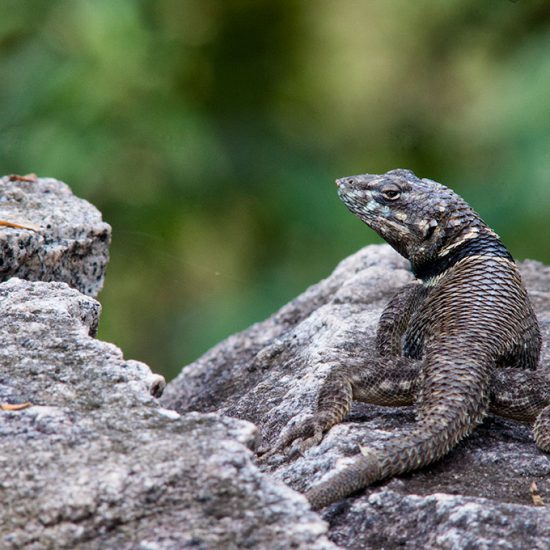 Endemic animals, Reptiles endemic to Mexico
With that, Hublot continues with its assault of infiltrating all types of replica watches sale sports. While this might not win the approval of many replica watches sale WIS, it will more than likely continue to make Hublot successful and help sell more watches. Can you fault the good folks from Nyon, for rolex replica uk capitalizing on this winning formula? Even if it's designed for a small segment of the population... I think no. On a very personal note, I never want to be the person hating on others' success. In fact, I strive and replica watches uk try to applaud it and learn from it instead. Another thing worth mentioning is that while it is replica watches uk unclear just how many hardcore watch-lovers Hublot will keep on attracting to its corner, replica watches sale it is easier to guess when it comes to the affluent people who feel an attachment to one of the many sports, partner companies, or replica watches uk ambassadors in Hublot's stable.